We print t-shirts, sweatshirts, and everything in-between! Fill out the form and give us an idea of what you’re interested in and we will get right back with you.

We offer many services to promote your business, brand, team or event. Experience matters and we have over 40 years of combined service in the industry. 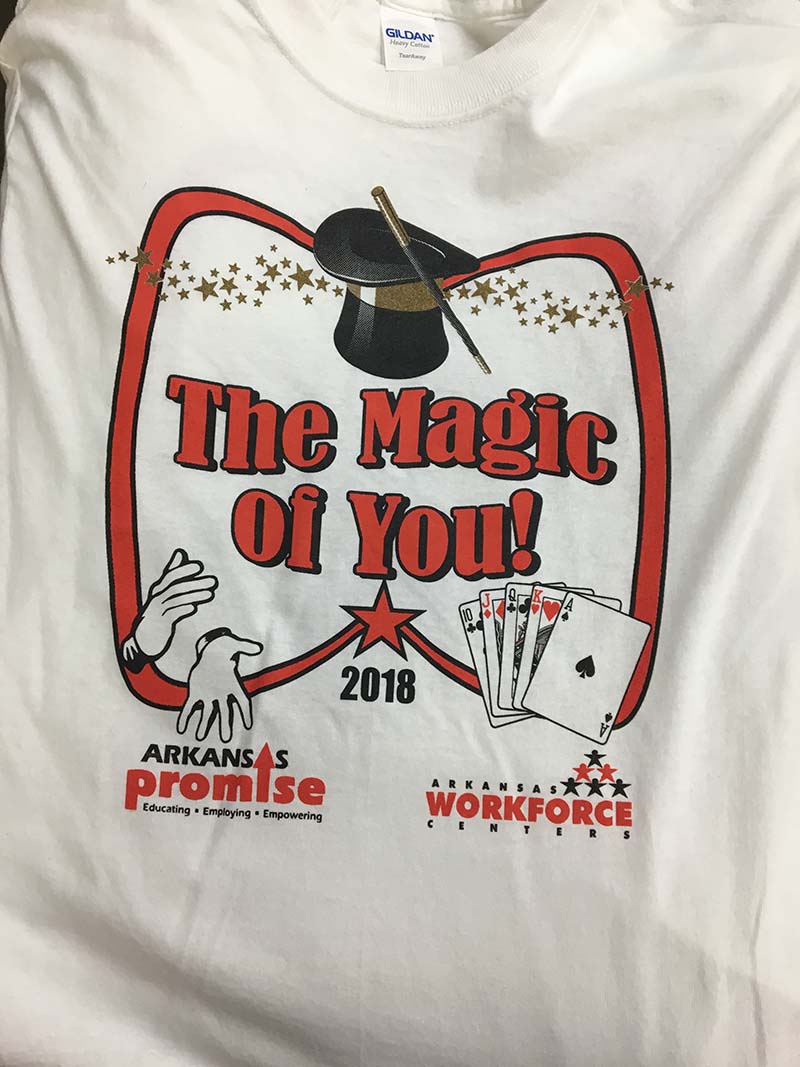 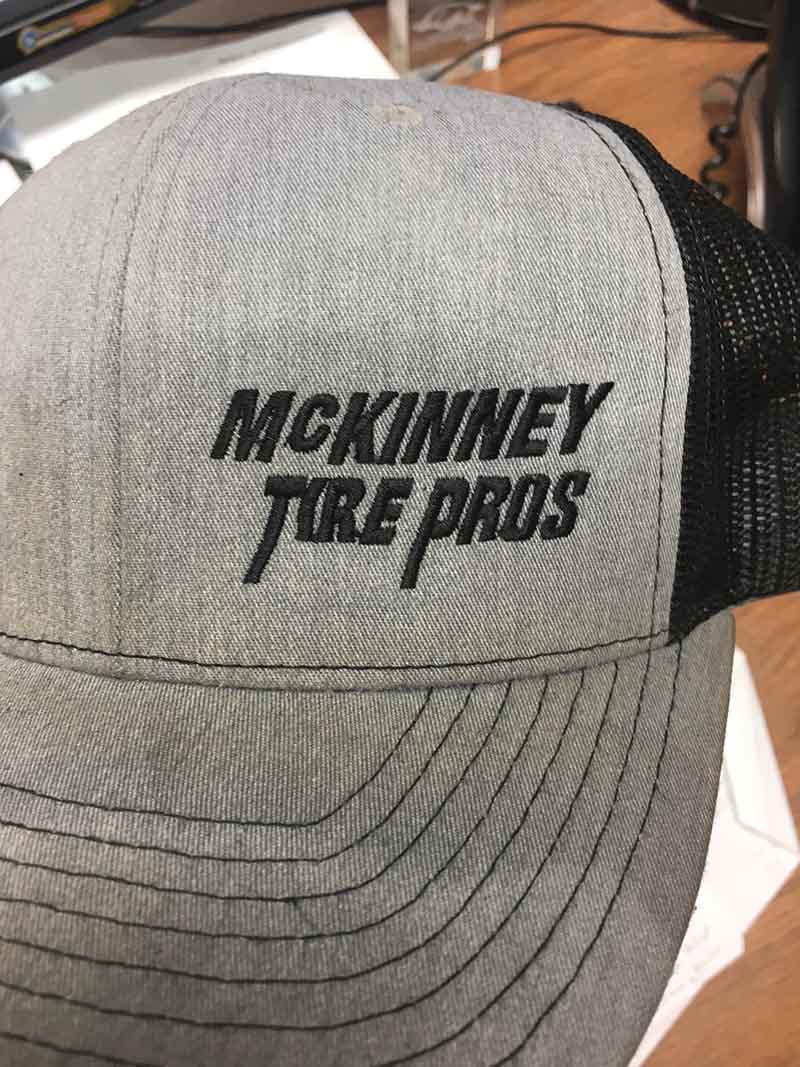 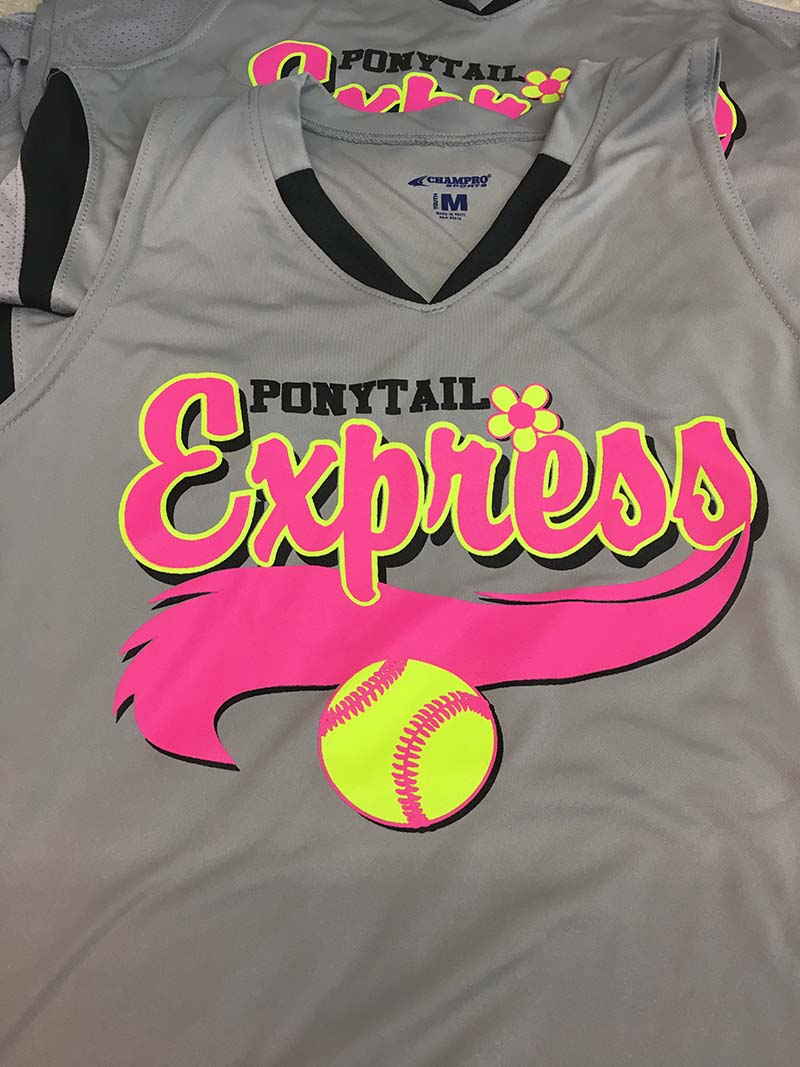 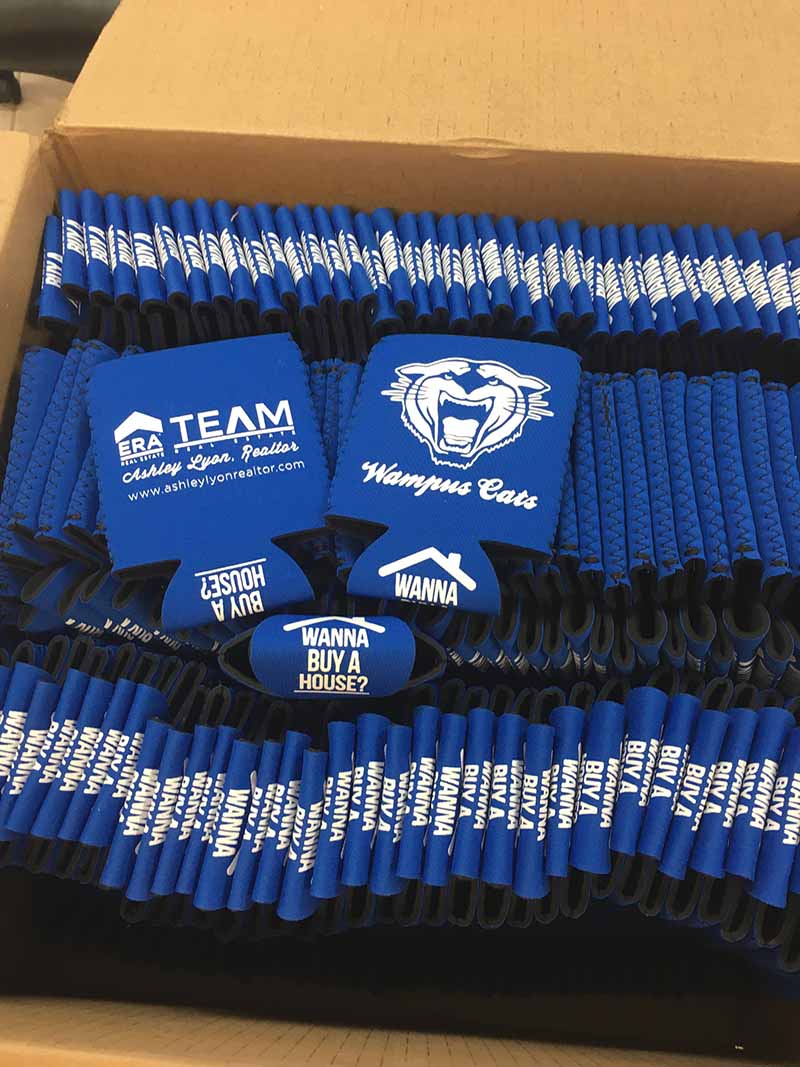 Sean Barber attended UCA pursuing a degree in English.  After college, he chose to further his career in retail management.  Fifteen years later, Sean fell into a promising career in screen printing.  He knew nothing about the industry, but he had been successful with business management and creative marketing.  With the help of friends in the industry and some very knowledgeable employees, Sean began to grow the business into what it is today.  Established in 2006, the culture at Southern Tees emphasizes being fast, fun, and efficient.  Sean believes that customers can go just about anywhere to order t-shirts.  It’s the experience that keeps them coming back.  That’s why customer service has always been the top priority.  They’re still coming back and leaving with smiles on their faces Sean is married to Lisa, and they have two children, Morgan and Braxton. Southern Tees is a Christian based business.  Southern Tees is a member of the Conway Chamber of Commerce as well as two separate BNI chapters.
Let's Chat 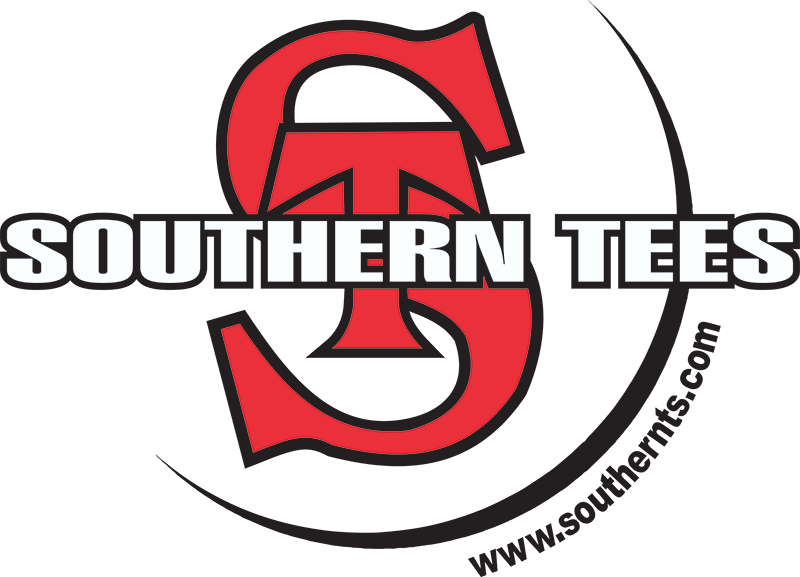